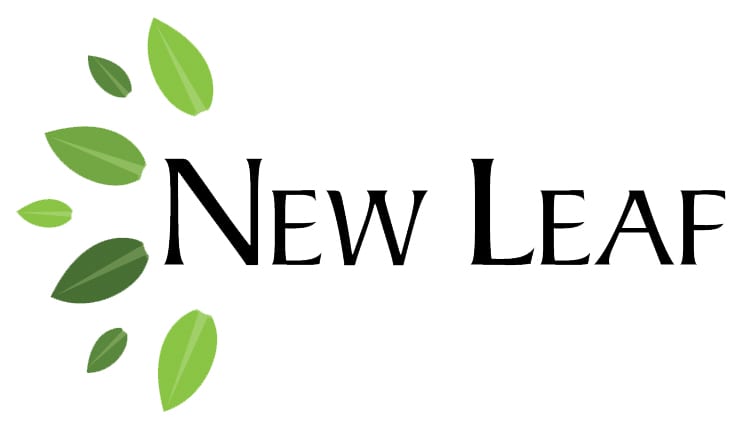 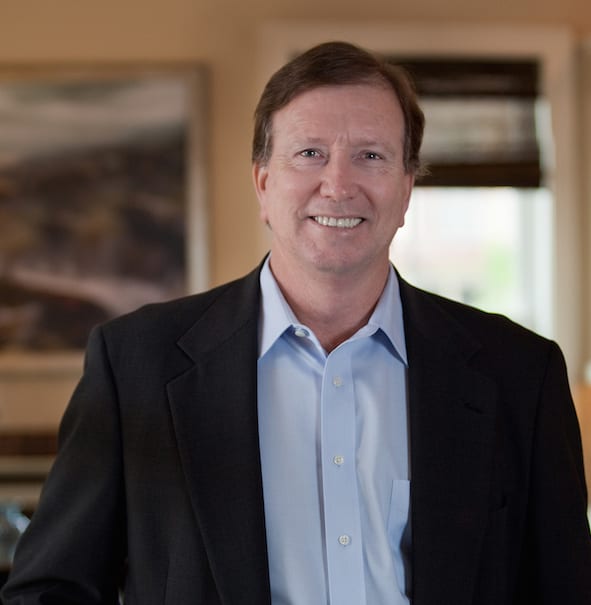 Lee Arsenault is a Florida licensed general contractor with 40+ years of experience in construction. He is a successful homebuilder and developer. Mr. Arsenault has worked in senior construction and corporate management positions with the best public and private building and development companies in the Jacksonville area such as The Vintage Group, Maronda Homes, Coppenbarger Homes and the legendary Arvida Corporation. He was the 2016 Florida Homebuilder of the Year and the 2017 President of the Northeast Florida Homebuilders Association.

Lee was born in Maracaibo, Venezuela, where his father, who worked for the state department, was assigned. Lee and his six siblings had an international childhood living in Central and South America before returning to Boston. Lee learned Spanish before he learned English. The family lived in Washington, DC and Maryland before moving to Miami. Lee was educated in the upper Keys, and he joined the Army upon graduation from high school, serving a tour of duty in Vietnam. After his discharge, Lee returned to the Keys and began his long and productive life as a builder. Lee and Diane, who have been married for 35 years, have two children Rebecca and Chris, VP of Accounting and General Manager for New Leaf, respectively. 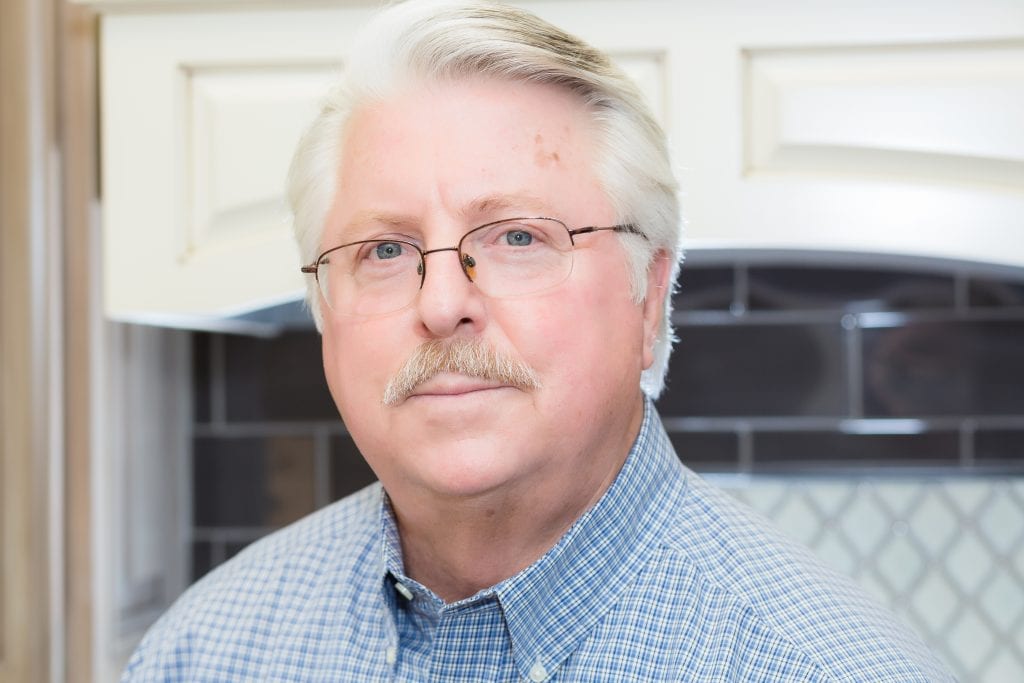